For many women, the first sign of pregnancy is a missed period. As far as symptoms go, it's a pretty obvious one – and one that is usually quickly followed by a pregnancy test.

But for other women, there are symptoms that show up before that skipped period. From the traditional (nausea, sore boobs, tiredness, stronger sense of smell) though to the more bizarre (pets behaving oddly, vivid dreams), there are many signs women take to mean they're expecting.

It's all about the boobs

It seems our breasts are often the first to show that something is different. Mums commonly used the words "sore", "tender", "ticklish" and even "itchy" when describing their changing bodies in those early weeks.

Some noticed other changes to their boobs, with one writing, "I had this distinct blue vein appear on my décolletage. I didn't realise it was a thing until I saw it again with bub number 2, and thought 'hmm, I've only seen this once before'."

"It felt like someone had cut open my boobs and inserted weights – they felt so heavy!" wrote another.

Changing taste and sense of smell

Many mums realised they were pregnant when they realised their sense of smell had become "superhuman".

"I had an insanely heightened sense of smell, and sudden food aversions," said one mum.

"I started hating the smell of coffee. Sacrilege! It happened from week 3 or 4 every pregnancy," wrote another.

Women commonly reported having a "metallic taste" in their mouths ("it was like I was eating aluminium foil," one described it), and couldn't handle their favourite foods and drinks.

"I took a sip of wine and it tasted metallic. It was early on so I took it as a sign. A few weeks later we did a test and got the good news," said one mum.

"I couldn't stand the smell of anything, even rum – and I love rum!" one admitted.

Others noticed their cravings started early: "I would have to say the 5 or so (I lost count) empty pickle jars sitting on my kitchen counter gave it away every time."

"I don't usually like doughnuts, but one morning I woke up at 2am and just really, really wanted one," said another. "I did a test that day and yep, I was pregnant" 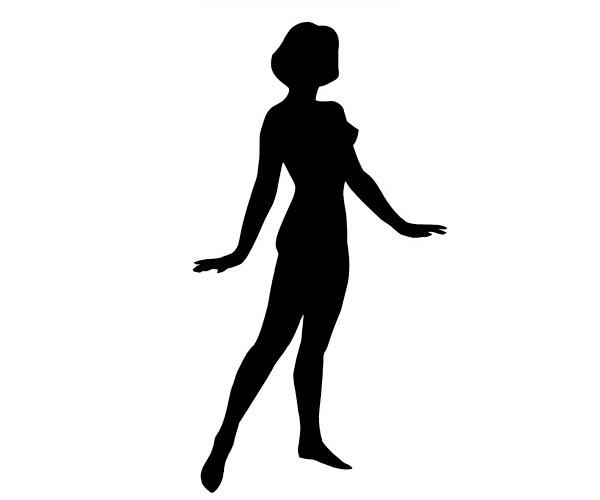 A handful of mums said they mistook their pregnancy for a stomach bug or gastro at first, as they were affected by diarrhoea.

For others, morning sickness hit early. "I threw up on my boss - that was a glorious day," one mum admitted.

"I started gagging when I tried to clean my teeth," another said.

When they weren't vomiting or on the loo, other women were crashed out asleep.

"I knew something was different when I could not stop sleeping! I was a walking zombie and every time I stopped for a minute to rest I was out like a light," one mum said.

"I would come in the door and fall asleep on the lounge straight after work. It was really out of character for me so I knew something was up," another reported

Women reported a whole range of symptoms they put down to the pregnancy, including the following:

What was your first sign of pregnancy? Let us know in the comments below.